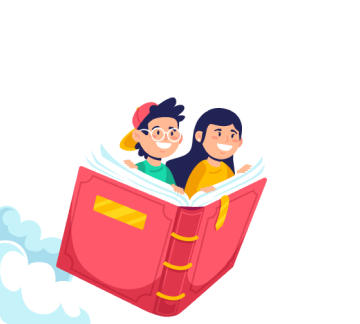 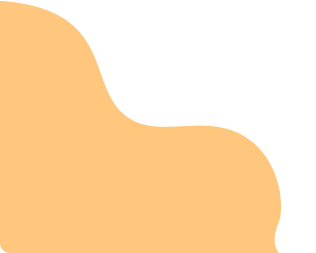 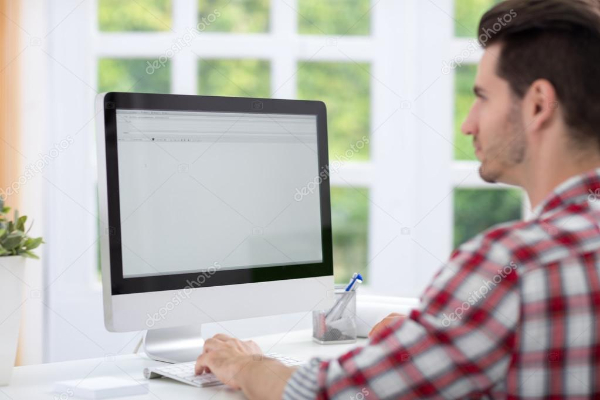 Which sentence best describes the picture?

You were asked by your dance art teacher to collect data of students who can dance. The students, later, will be appointed to perform a traditional dance in an art festival next month. When you want to ask Adam, one of your friends, whether he can dance or not, you say .... 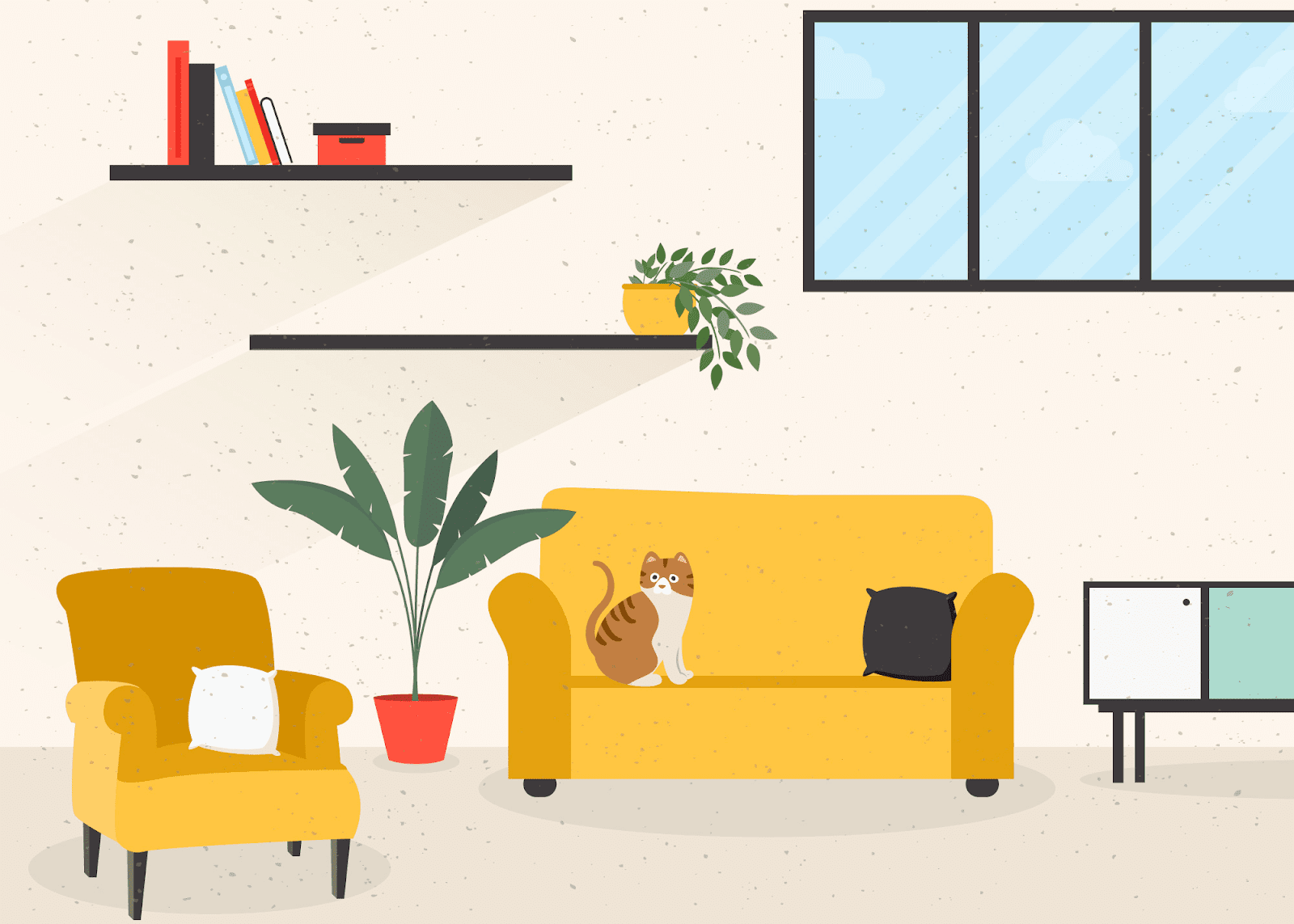 This is Michelle’s living room. (1) There aren’t many furnitures in it because she likes to keep everything clean and tidy. (2) There are only a small cabinet, a big yellow couch, and a single sofa chair to sit with her family. Her cat would also rest on the couch because it is very comfortable. (3) There is no painting on the wall but Michelle prefers to add green plants to the decoration. They become new trends lately and her favorite is definitely a palm leaf. (4) There are also books on the wall. She usually reads them while enjoying a nice cup of tea in the morning.

Which of the sentence numbers above is not grammatically correct?

Transform the following sentence into a correct Yes/No question.

“There can’t be happiness without sadness.”

Look at the following picture. What will you do if you see this?

Choose the best answer to complete the dialogue.

How many languages can Harry speak?